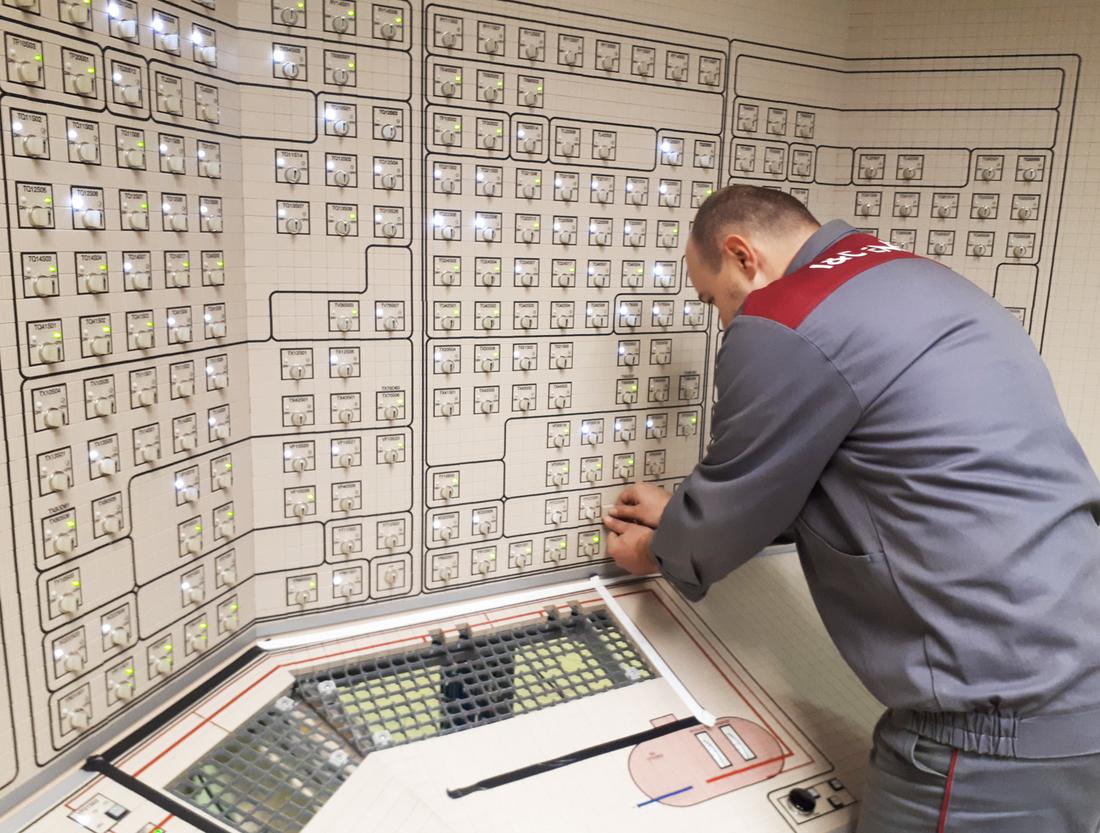 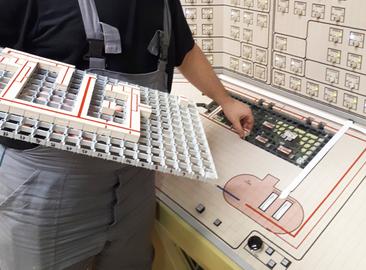 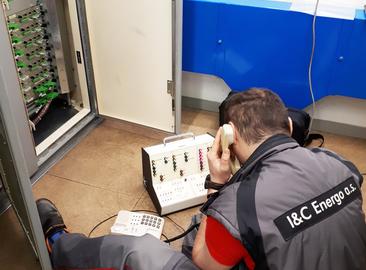 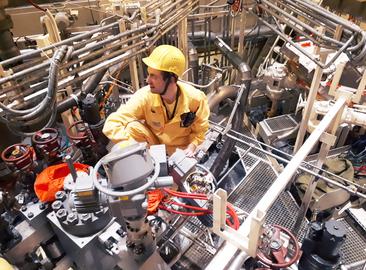 In connection with the addition of these valves, HW modifications of the safety system were made, separate controls to the panels of the unit and emergency control rooms were added, and at the same time we prepared, installed and tested the biggest intervention in the security systems SW since Unit 1 of the Temelín NPP was synchronized in 2000. It involved the modification of a total of 42 subsystems in 48 cabinets in the safety systems of the primary reactor protection system, the post-accident monitoring system and the reactor control and limitation system. SW modifications in security systems were independently tested during the project preparation over the previous two years prior to introduction to the unit, after the installation of the EPROM / EEPROM memory to the unit, a total test was then carried out to verify the functionality of the system.

Completion of the same adjustments to the pressurizer, including the impact on the Unit 2 safety systems, will take place in the 2018 summer outage.