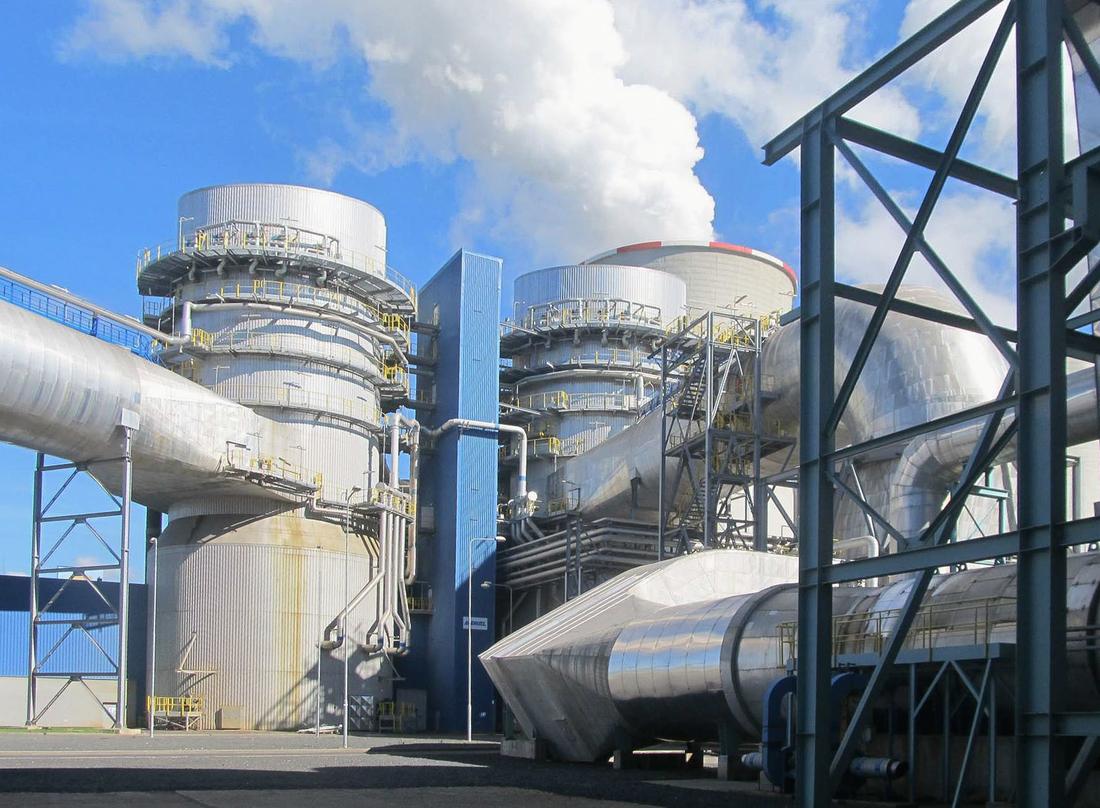 I&C Energo a.s. has won a competitive tender issued by ČEZ, a. s. for a supplier to the project called "ETU-K0369-System of optimization and validation of data" in the Tušimice power plant.

The purpose of the work is to optimize the operation of all four units in the Tušimice power plant, to increase the efficiency of the plant, to reduce variable and fixed costs, to increase the credibility of measurements, early detection of failures of the equipment and possible diagnosis.

The order will be implemented in the form of a turnkey operation, includes two-year operational support as well as implementation of the system for supervision, diagnosis and optimization called PowerOPTI developed by I&C Energo.