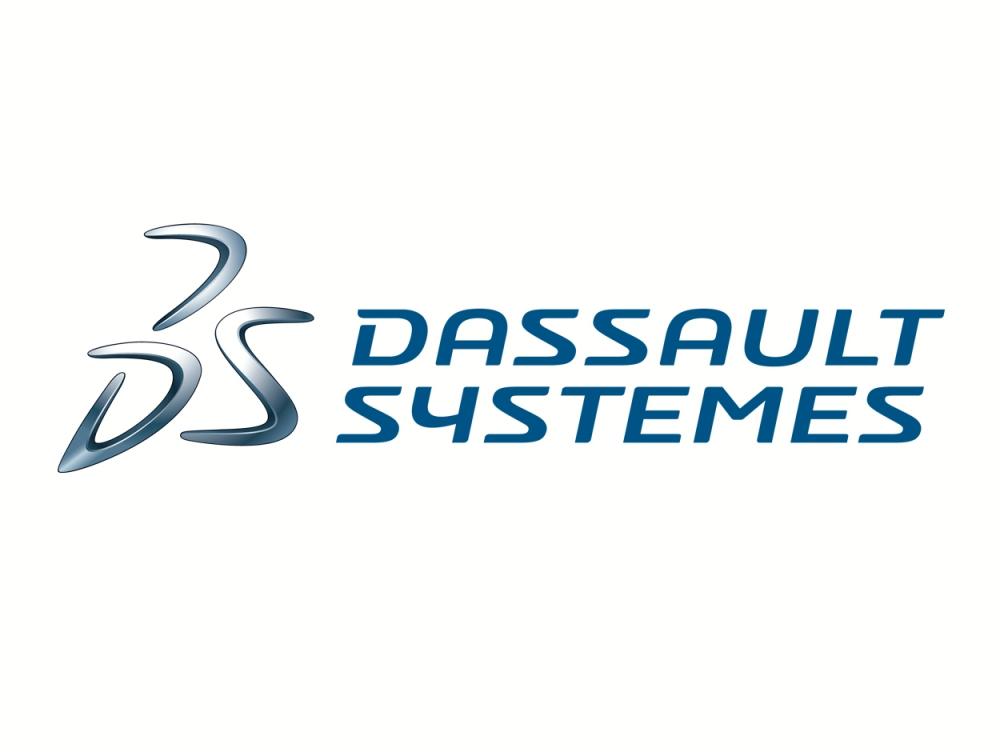 As part of its activities, I&C Energo, as the ultimate supplier of control systems and electrical systems (Elektro), has decided to purchase a suitable project management and implementation system. This decision followed the experience of larger projects implemented by the company and lacking a unified higher vendor management system linked to project documentation, schedules, reporting, etc. As the company still focuses on projects where it is seen in its activities, the role of the finalists of the I&C and Elektro, assumes that the purchase of the system will be a competitive advantage at a time of increased pressure on the timetable and budget of the projects.

An internal project was carried out in 2016, where the properties, functionality, suitability and cost of the systems from these suppliers were thoroughly examined.

ENOVIA powered by the 3DEXPERIENCE platform from Dassault Systèmes was selected as the best suited PLM system, in terms of technical fit and price. The Dassault Systemes partner DYTRON will deliver the system implementation services.

At present, the project is in the last phase of implementation of the SPP into the company.