Moai statue at the Temelín NPP 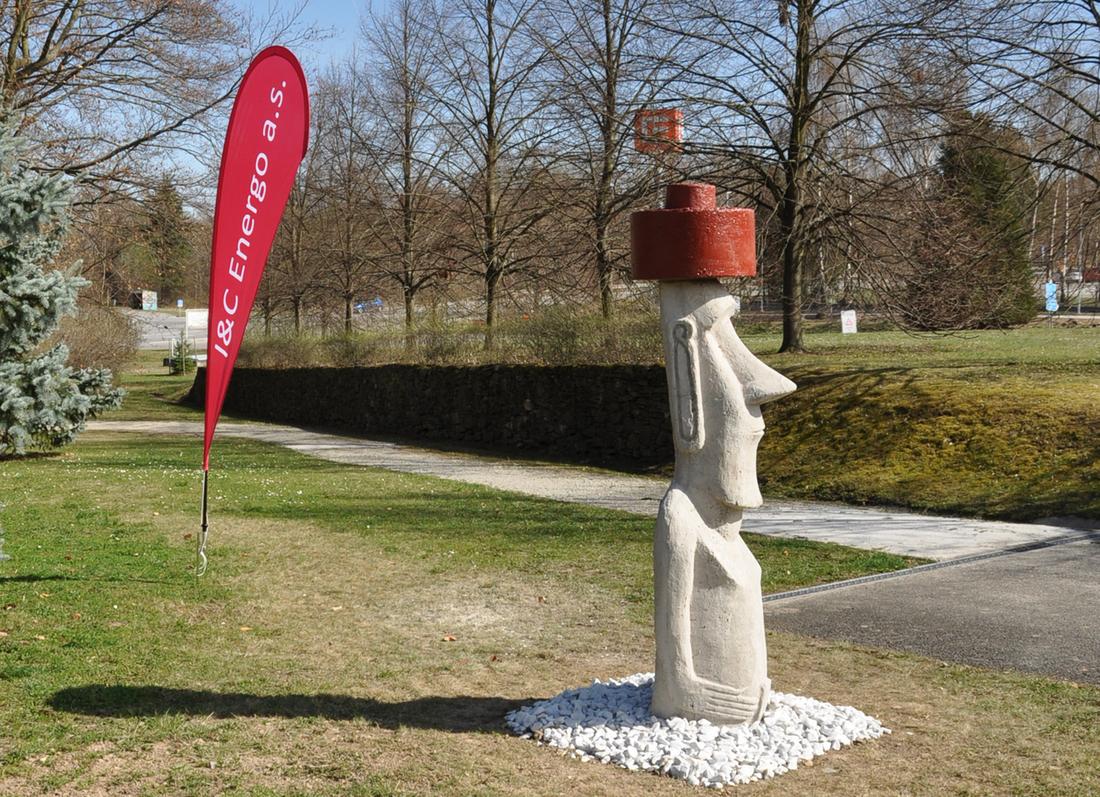 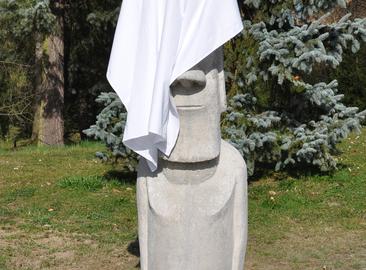 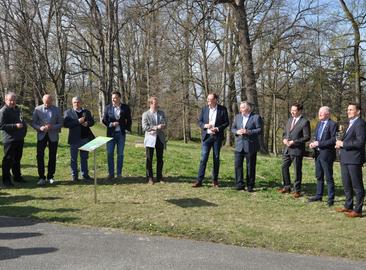 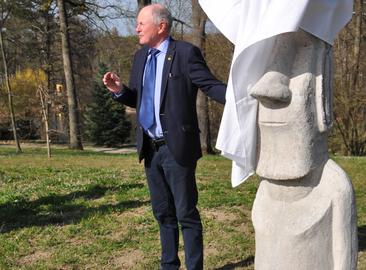 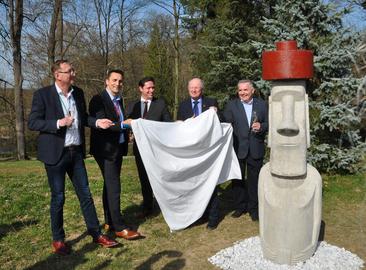 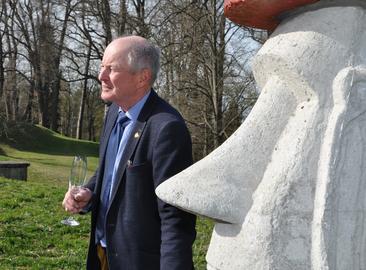 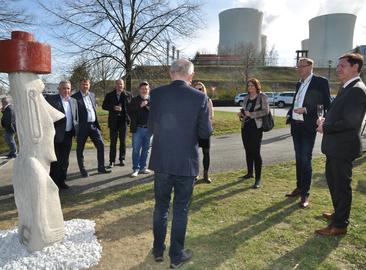 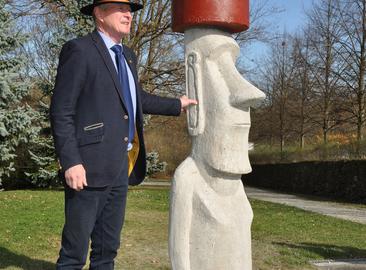 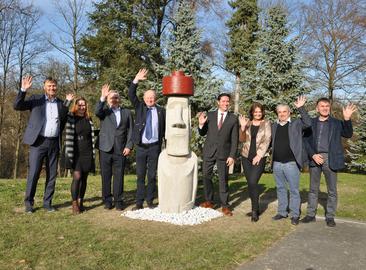 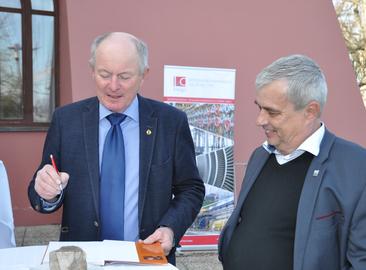 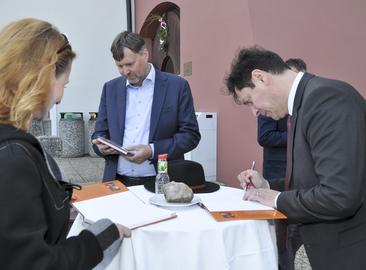 I&C Energo approached to the Easter holidays in a rather unconventional, albeit characteristic, way. During the construction of the Temelín NPP in the 1990s, the company carried out the difficult transport and installation of I&C switchboards (so-called cabinets) with the help of the techniques and knowledge of the well-known experimental archaeologist Ing. Pavel Pavel and his company, specialized in moving difficult-to-transport loads.

In 1986, Pavel Pavel conducted an experiment with the original Moai statue on Easter Island and, with the help of a few ropes, 16 people with one supervisor “made the Moai statue walk”.

This year, almost exactly on the 300th anniversary of the discovery of Easter Island, representatives of I&C Energo a.s. unveiled a scaled-down replica of the Moai statue, including the Pukao stone ornament on its head, in the park of the Temelín Information Centre. The ceremony was attended by Mr. Pavel Pavel, the Chilean Consul in Prague Mr. Carlos Gajardo, and representatives of ČEZ and WESTINGHOUSE..

More information on the About Us page. (in Czech)

Link to the video report by South Bohemia Television (youtube.com) (in Czech)

Link to the press release ČEZ a.s. (in Czech)