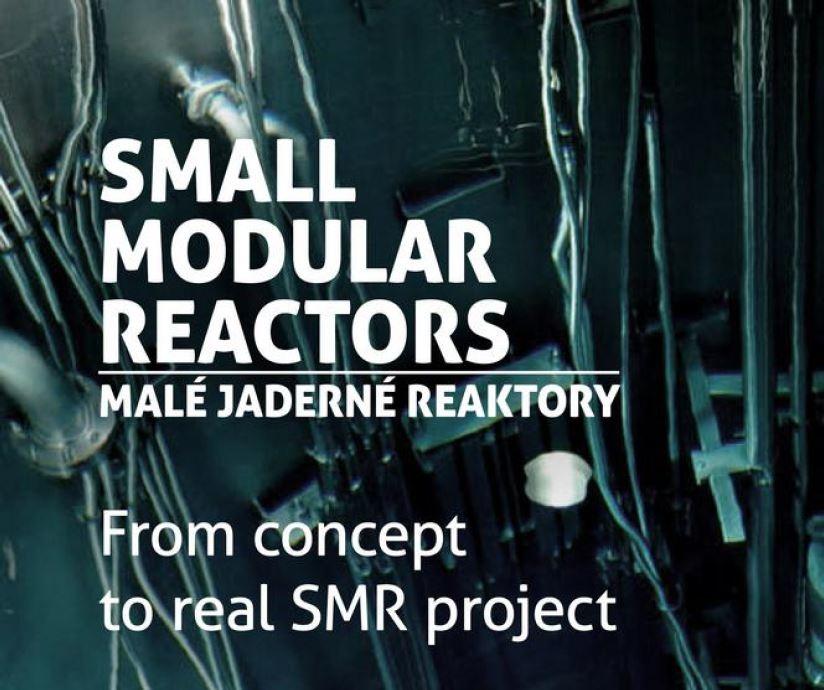 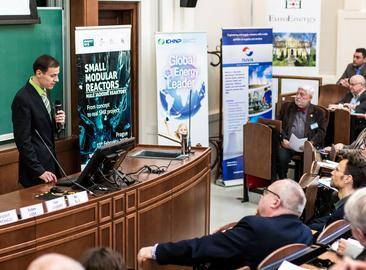 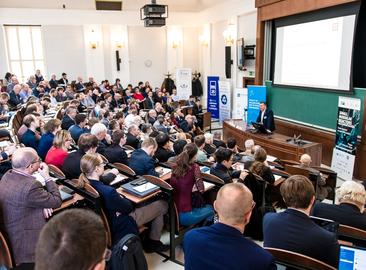 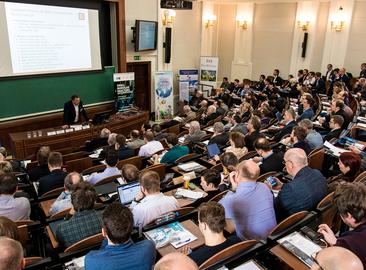 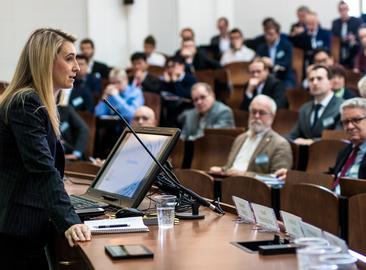 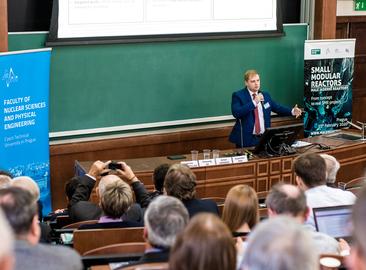 Representatives of I&C Energo a.s. participated in the 6th annual  SMR 2020 Conference, Small Nuclear Reactors - From Concepts to Real SMR Projects, held on 13 February in Prague with the participation of 180 experts. The event was organized by EventEra in cooperation with FNSPE CTU under the auspices of Deputy Prime Minister and Minister of Industry and Trade Mr. Karel Havlíček and President of the Engineering Academy of the Czech Republic Mr. Petr Zuna.

During the programme, particular examples of some SMR projects that are being developed around the world and whose demonstration units will be implemented in the coming years were presented. The discussion on the legislation related to construction permission and the licensing of these reactors was interesting.

I&C Energo was one of the partners of the conference.