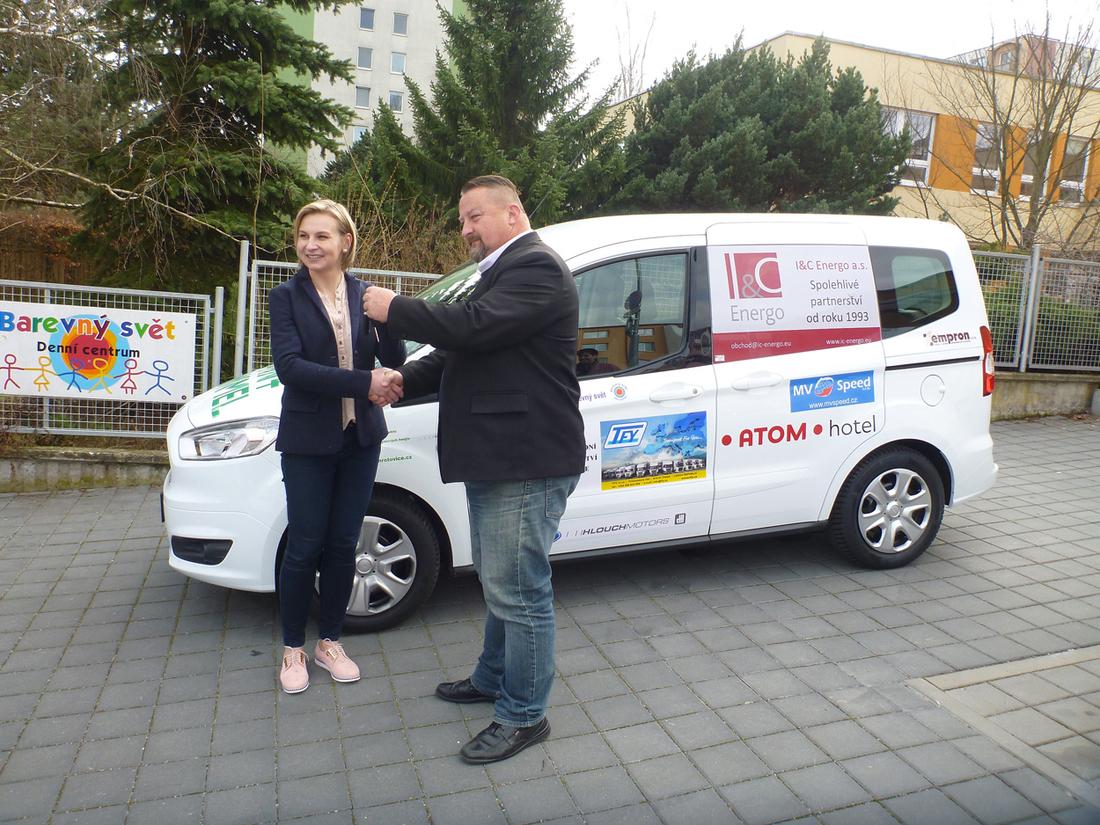 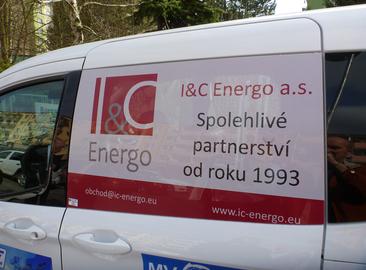 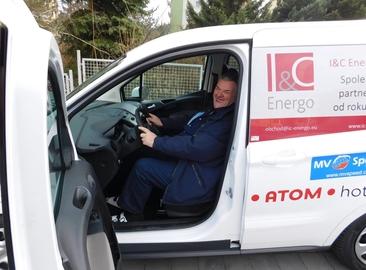 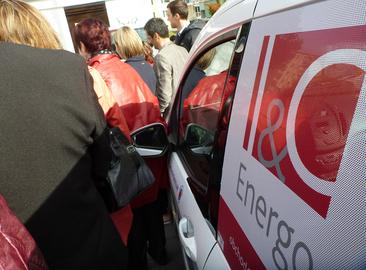 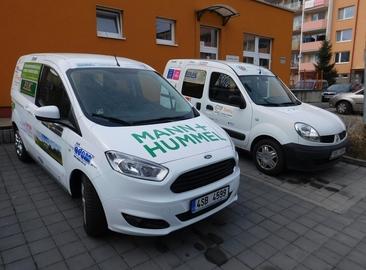 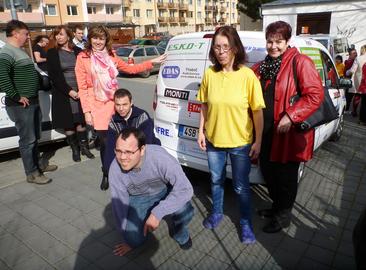 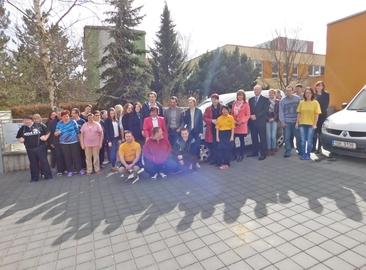 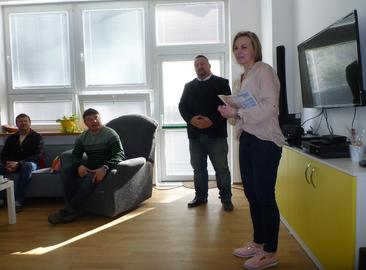 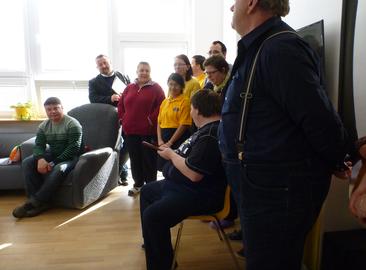 I&C Energo has supported the “Social Car” project for the charitable trust Denní centrum Barevný svět (Colourful World Day Centre) in Třebíč. The project is implemented throughout the Czech Republic by the company Kompakt from Poděbrady. It is based on the financial participation of companies and organizations in the region who rent advertising space on the acquired car for the whole period of its operation.

On Tuesday, 21 March 2017, a new Ford Tourneo Courier was ceremonially handed over to the charitable trust Denní centrum Barevný svět (Colourful World Day Centre) with the participation of Třebíč representatives, the sponsoring companies, the founder and the media. This charitable trust operates as a non-governmental non-profit organization providing social services to people from the Vysočina Region, especially the surroundings of Třebíč with intellectual and multiple disabilities.

In the same way we had previously supported a new car for the Alzheimer's Centre in České Budějovice.