Support to Vrátka in Třebíč 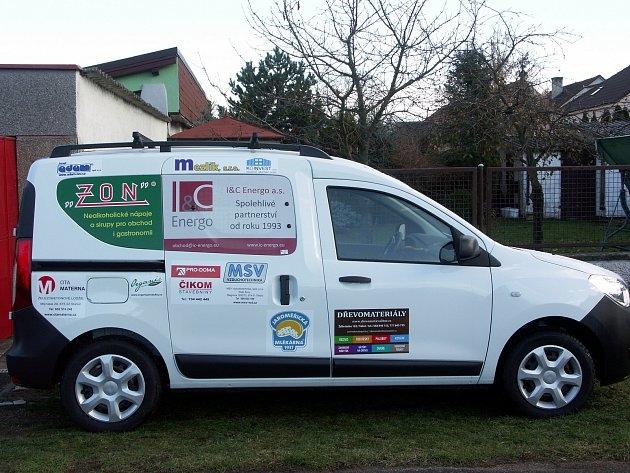 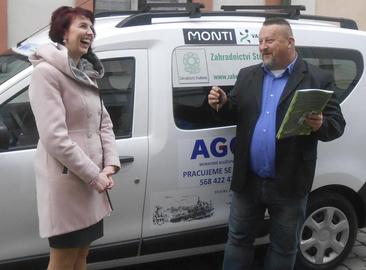 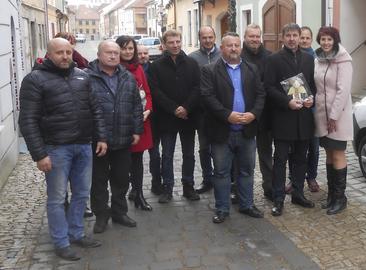 I&C Energo has supported the Social Car project for Vrátka in Třebíč. This project is being implemented by the Kompakt company from Poděbrady throughout the Czech Republic. It is based on the financial participation of companies and organizations in the region, which rent advertising space on the purchased car for the entire duration of its operation.
On Friday, 7 December 2018, a new Dacia Dokker was officially handed over in the presence of representatives of Třebíč Council and sponsoring companies. The car keys were accepted by Vrátka chairwoman Irena Rybníčková from the hands of Rudolf Adam, a representative of the Kompakt advertising agency. Vrátka are going to use the car for six years to transport their employees as well as products that they produce in the sewing workshop or bakery. Vrátka help to ensure employment for disabled people and offer the possibility of education, requalification and social services for social rehabilitation. In the same way, our company has already participated in the purchase of new cars for the Alzheimer Centre in České Budějovice and Barevný svět in Třebíč.