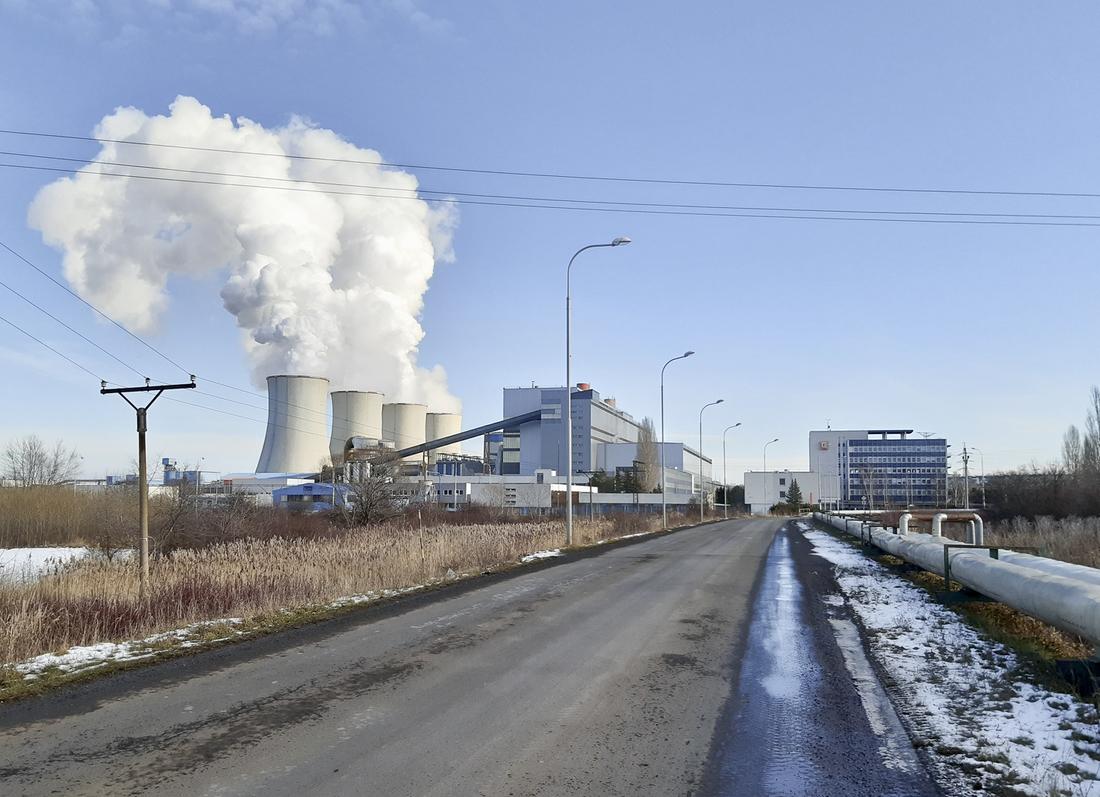 At the end of last year, I&C Energo and its important business partner, Metrostav a.s. Division 3, signed an agreement for the implementation of part of the electrical and I&C project contracted by Metrostav a.s. with the investor ČEZ a.s. and the subject of which is the replacement of particulate filters for the four units at the Tušimice power plant.

This I&C Energo’s contract will include project preparation, dismantling of the existing electro-filter equipment, supply and installation of electrical, control system and I&C equipment for the general contractor, Metrostav a.s.

The subject of the whole work is the reconstruction of the existing electric ash separators in units 21, 22, 23 and 24 for filters using fabric filter elements for solid pollutants (TZL) separation, including modifications of flue pipes, flue gas fans and ash transport.

The entire project will be implemented in 2021-2022. According to the instructions of ČEZ a.s., in 2021 new filters manufactured by ZVVZ-Enven Engineering a.s. will be installed and put into operation in units B21 and B22 of the Tušimice II power plant and in 2022 in units B23 and B24. The actual implementation will take place in the planned outages of individual units.

The modernization of the filters will bring a reduction in the drift of solid particles to the standards set by the EU regulation and thus extend the expected operating time of this source of electricity to its technological limit.