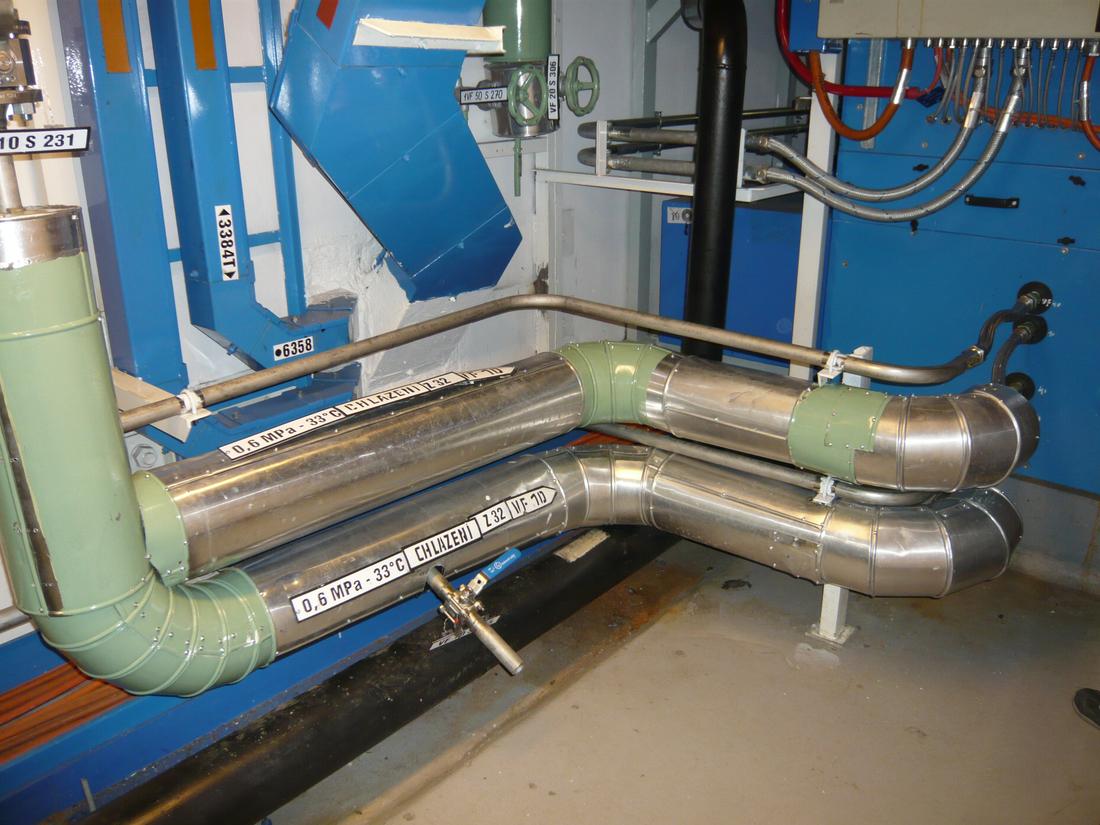 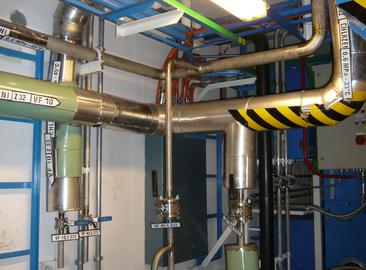 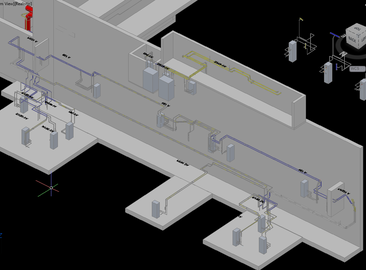 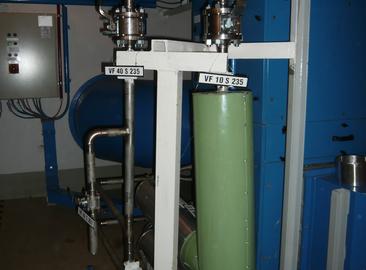 The project is divided into seven sub-units, inclusive of pre-assembly work, and will be carried out between 2015 to 2018. This involves the replacement of supply, discharge, drainage and venting pipes, including piping components – fixtures on the essential service water (TVD) system from carbon design to stainless steel design, type 17 348.

There was an outage of 1GOR15 at JETE between 11th July and 26th August 2015, during which time this investment was implemented. The investment was fully in line with the implementation design. Our company provided ČEZ, a.s. with design and implementation impacts for machine parts. Design preparations commenced at the beginning of 2015. This included creating a new layout so that difficult to reach places became more accessible therefore making it possible to replace the original metal pipes with new stainless steel pipes.

The implementation of DČ2 was divided into two separate stages. The first preparatory stage took place in 2015, prior to the outage. This included all the necessary pre-assembly activities. These activities accounted for 80% of the overal scope of the work for the given system. The second stage involved the dismantling of the original equipment and the installation of new pipe components during the planned outage of the TVD system during GO1 in 2015. Implementation of DČ2 in HVB1 was successfully completed within the specified term. This was in part due to the top-quality preassembly, but mainly due to the commitment and quality of all our staff who participated in its implementation.